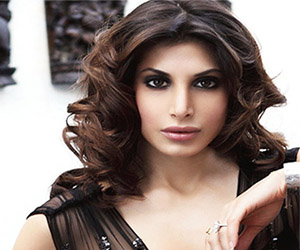 Planets Neptune and Jupiter act upon Priya’s natal chart making her what she is as a person. Under these planetary influences, she turns out to be a selfless and modest individual with a distinct spiritual bent of mind.

Career domains that come with many developmental avenues attract her a lot. Thus, she is a person who plays a very pro-active role in her work life and tasks which bring out the managerial streak in her professional approach appeal to her a lot.

Priya Sachdev comes with great potential as an actress plus performer. Her lively on-screen presence made her win many hearts and get all the needed attention of the fans and media. That is indeed an achievement that she has made.

She lacks money saving skills but when it comes to earning, she is quite adroit in it. Thus, though she earns enough she cannot keep money in her hands and that is the major drawback concerning her financial domain

She is attracted towards new age revolutionary health boosting methods. Though she loves to be a part of the speedy, happening lifestyle, yet she tries her best to follow a modern healthy pathway and improve her overall health